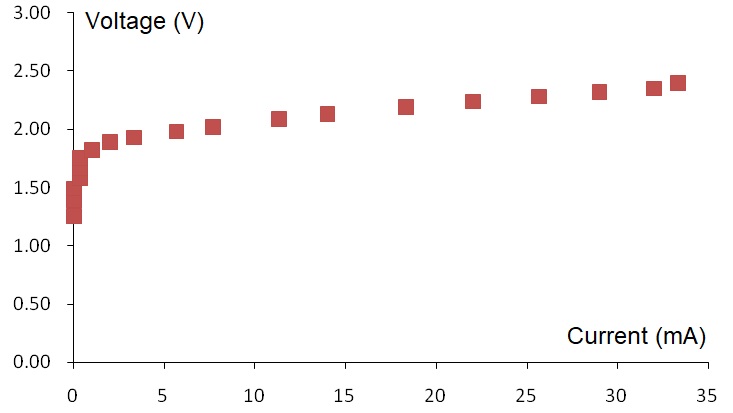 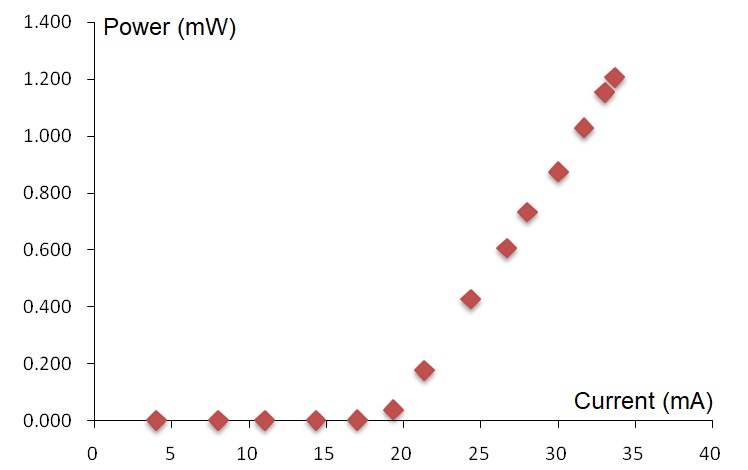 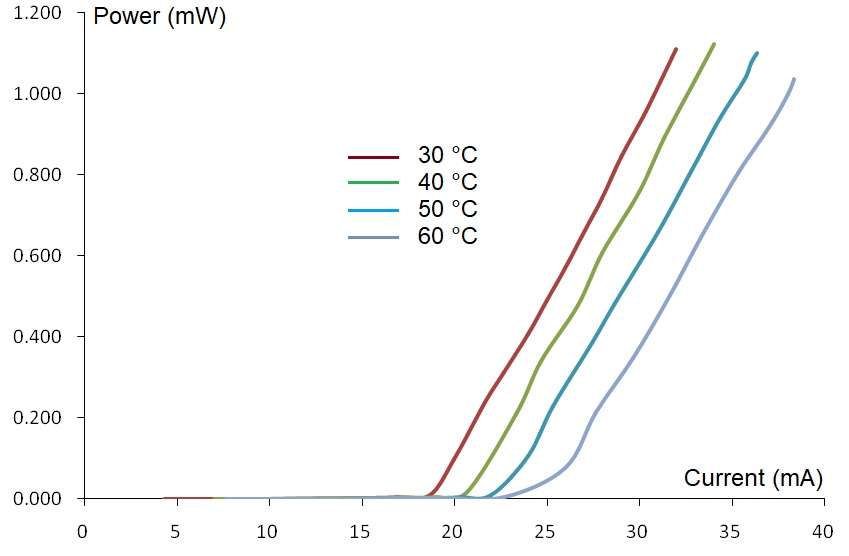 Using this apparatus, students can conduct the following experiments on a semiconductor laser:

1. Measure the far-field distribution of the beam and calculate its vertical and horizontal divergent angles.

3. Measure the relationship between output optical power and current, and acquire its threshold current.

4. Measure the relationship between the output of optical power and current at different temperatures, and analyze its temperature characteristics.